I Lost 85 Pounds By Hula Hooping 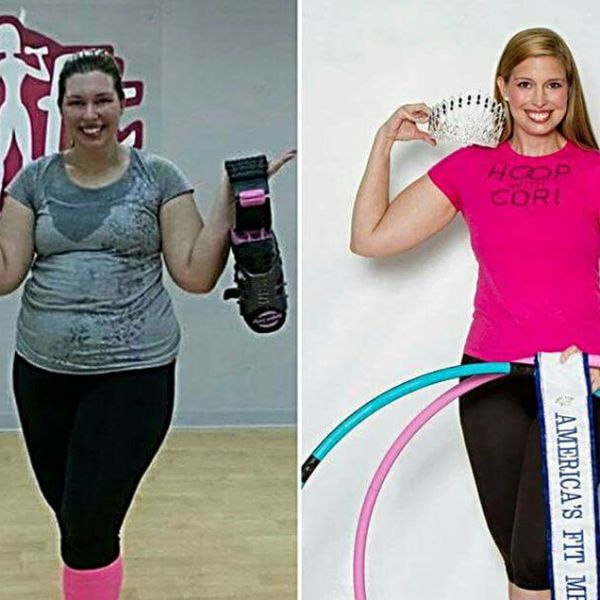 Cori Magnotta, 32, was the kind of person who couldn't stick with a workout routine. But faced with stubborn extra pounds after the birth of her son, she decided it was time to make a change.

As I got older, I Hula-Hooped less and less and eventually joined the real world, put the hoop aside, and forgot about it.

When I was pregnant with my son, I developed preeclampsia, or high blood pressure, and had to be on bedrest for 2 months. I developed hypothyroidism after my pregnancy, and my metabolism had slowed, making it easier to gain weight and that much more difficult to lose it. In October 2014, I was down to 250 pounds, and I started searching the internet for fun workouts.

I came across FXP Fitness, which uses a weighted Hula-Hoop in a routine that borrows from barre, yoga, and pilates. I drove from my home in Portland, CT, to Massachusetts, the only place classes were available at the time. I could burn as much as 800 calories in an hour, doing the class's combination of ballet movements, yoga poses, strength exercises like squats, and of course traditional waist hooping. It was easy to stand in front of the TV and whip it around my waist, even if I had toys all over my living room floor from my son. Hooping helped me slowly and steadily lose weight, and in about a year, I was down 85 pounds to 165. I competed in pageants when I was young, and 20 years later, I gave it another shot: I was recently crowned America's Fit Mrs., and I Hula-Hooped as my talent.

What paint colors go with a dark brown leather couch? 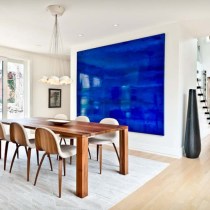 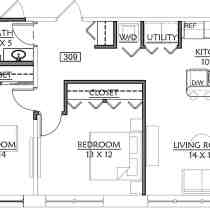 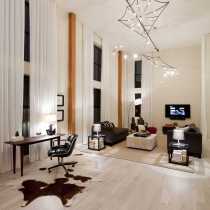 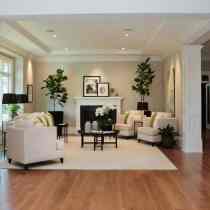 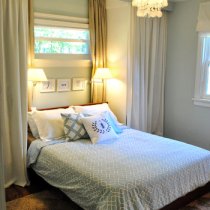 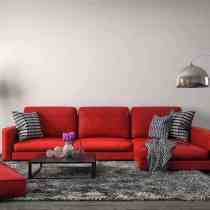 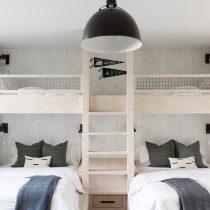