TV in front of fireplaceHALP!

I feel I've been forced to commit the ultimate decorating sin of putting my tv in front of my fireplace. Our L-shaped couch blocked the flow of traffic to and from the front door and adjoining dining room.

And worst of all imo, having the couch against the window meant blocking some light and prevented us from seeing outside.

We thought about putting the couch against the blank wall facing the window, and the television in the corner by the dining room.

I thought about taking the legs off the entertainment center to lower the entire unit, but the top of the television would still be about 3" higher than the mantle. 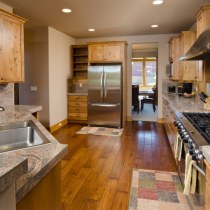 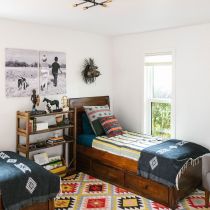 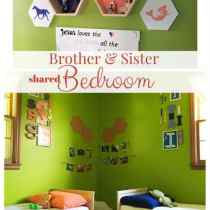 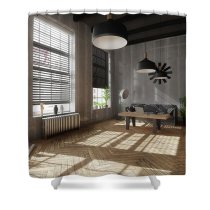 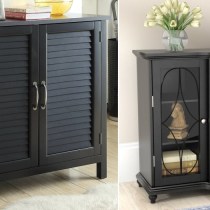 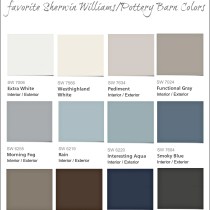